The 6th Global 5G Event was held from November 28th and 29th in Rio de Janeiro, Brazil. Over 200 participants gathered from all over the world, including government officials, experts, and representatives of industries, to discuss the theme of the Event: “5G Technology Changing Paradigms of a New Society”. The IEEE 5G Summit Rio was also held on November 30th, with only 100 participants mainly from Brazil.

The impression on the event was that 5G services would soon become a reality, as participants were presented with concrete reports on a wide range of subjects including spectrum policy, standards, the current state of field trials, activities related to the specific regional characteristics, business opportunities, marketization strategies, chip sets, research and technological trends, and Beyond 5G.

– There were over 200 participants, including 5G promotion organizations, experts, industry experts and government officials from Japan, US, Europe, China, Korea and Brazil.

– The two day event featured 8 panel discussions and two keynote speeches by main sponsor Huawei along with 70 moderators and speakers.

– The unique use cases of the host nation, Brazil, where 85 percent of the population lives on 1 percent of the land, with, for example, agricultural management and remote education, as well as ways to solve these issues, which included using satellites and super cell base station, were particularly resonant.

– The opening session was entitled Government Policies for 5G, and there were six presentations on national and regional policies towards 5G. Mr. Gaku Nakazato, Director of the New-Generation Mobile Communications Office at the MIC gave a presentation on “5G Progress Status in Japan”, in which he discussed the current status and policies of 5G as we near 2020, including 5G Field Trials, frequency allocation, and other joint studies. The FCC’s Julius Knapp discussed the strategic plan, the 5G Fast Plan, which has the aim of promoting 5G technology in the US, which includes a push for more spectrum, updating infrastructure, and modernizing regulations. This includes studying utilizing spectrum below the 1GHz band for 5G, and utilizing the 6GHz band and the 95GHz band for WiFi.

– At after the conclusion of the event the Technical Program Committee (TPC) met where opinions were exchanged on how the Event was managed and areas of improvement for the next Event. In addition, it was decided that the 2020 event, which would occur after the release of IMT-2020 PG, would be held in China. 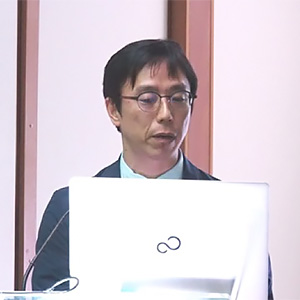 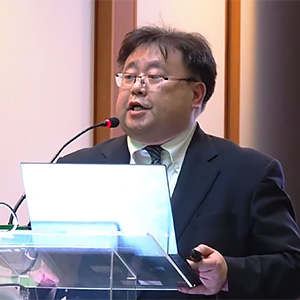 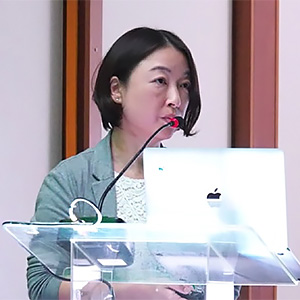 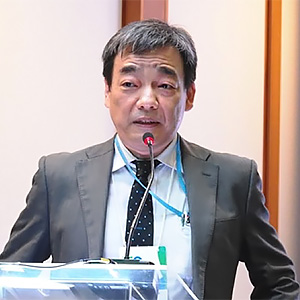 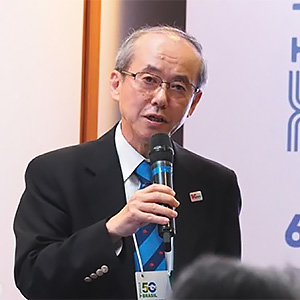